A Branch of the Pony Club

Bio: My first encounter with horses was not promising, I got both barrels in the knee caps from a shetland when I was 4 but loved it and learned where not to stand.

Haven’t lost the bug since.  Bred a few, owned even more, fallen off a lot, won little, largely stick to two feet these days.

Luckily daughter (Poppy) rides better!  For decades had coolest job helping organise the biggest horse shows and championships in the UK and around the world, including as Media Director of equestrianism (2008 Beijing Olympics), Press Officer of the Pony Club for years and Director of the Pony Club National Championships in the mud at Sansaw in 2004. 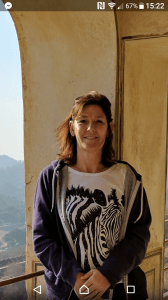 Bio: I don’t have a ‘horsey’ background but got involved in pony club when my youngest daughter, Abi (18) started riding 9 years ago. A friend from school suggested    she went along to mini camp and she’s never looked back.

Seeing all the amazing opportunities and fun that she had with pony club, made me realise that joining in and having a go are the most important things. I’ve learnt      so much watching, listening and helping at rallies and camp that I’m now a convert and have my own hairy cob and am sometimes brave enough to ride Abi’s horses    too!

Bio: Sharon Wayman is the Assistant Chief Instructor to Garth South Pony Club. She is hugely successful at building the confidence of young children by encouraging them to believe in themselves. Sharon encourages the development of balance and coordination in a fun and safe environment, with each child gaining many friendships along the way.  She has been instrumental in helping members succeed at both eventing and show jumping with many attending mini championships.

Sharon has taught for over 30 years with a wealth of experience in the UK and abroad and has been involved in coaching Garth South for 20 years (although took a gap when her father was ill).  Sharon examines and coaches children from lead rein to C test level in the Pony Club and is on the BHS Instructors Register keeping up to date in all aspects of health and safety and coaching and when possible acting as a mentor to younger coaches.  Sharon is a Riding and Road Safety trainer and working towards becoming an assessor.

Out of pony club Sharon works closely with a young rider aiming at the pony Europeans. She also finds herself now teaching the parents of children she used to teach often helping them gain confidence after a riding break. Some of these and others are taking on the wobble berry challenge in 2017. 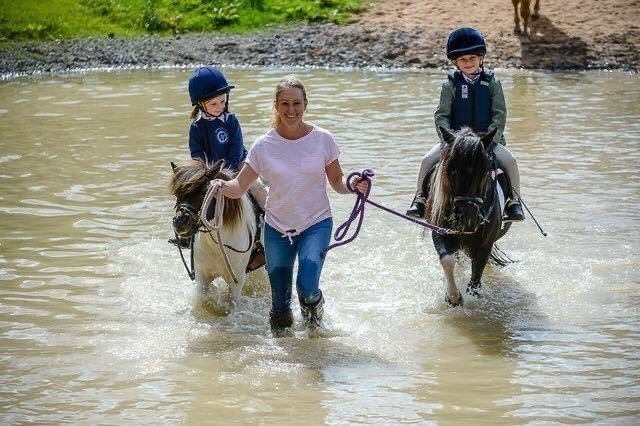 Bio: We joined Isabelle to Garth South Pony Club when she was 3 and Holly and Walter have ‘attended’ since birth. I can often be seen dashing around with children, pushchair, ponies and a cup of tea in hand whilst trying to take photos of all our lovely members taking part in the rallies.

I organise the Mini Mini Rallies and Garth South Mini Camp. I enjoy seeing all our members on their Pony Club journeys. I love that when you bring a group of children together with the same common interest even if they are the shyest of children they bloom and make friends. 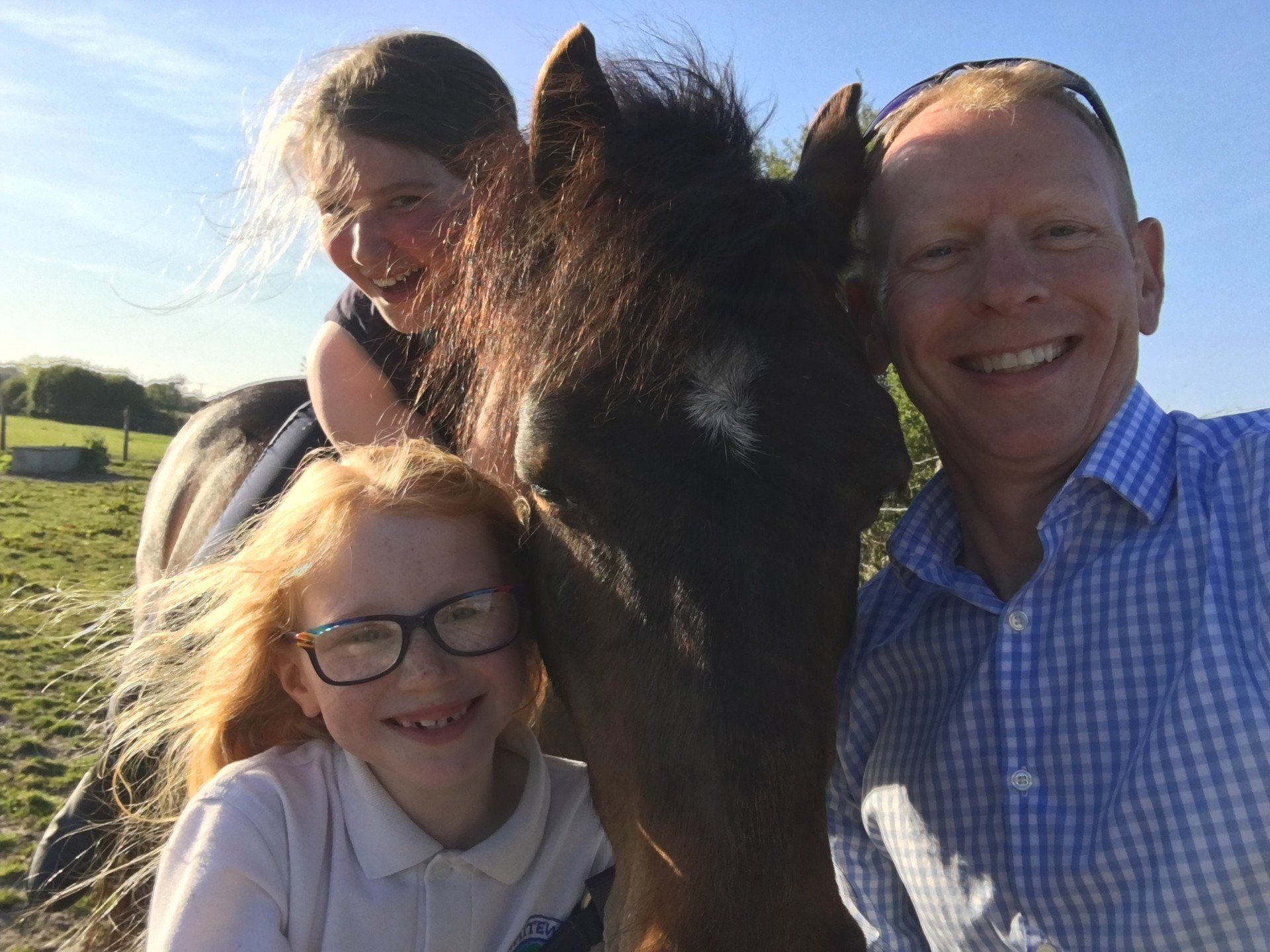 Bio: Dad to Isabel and Tilly, who are both members of the Pony Club.  I was a late comer to horse riding, only starting in my twenties (which is a long time ago now!) and I’d be best described as a happy hacker :)

I love spending my spare time with my family having fun with our three cheeky ponies.

I organise the Minis Rallies, which is so rewarding as we see the children continuing to develop their confidence and proficiency in riding, whilst having loads of fun in the process! 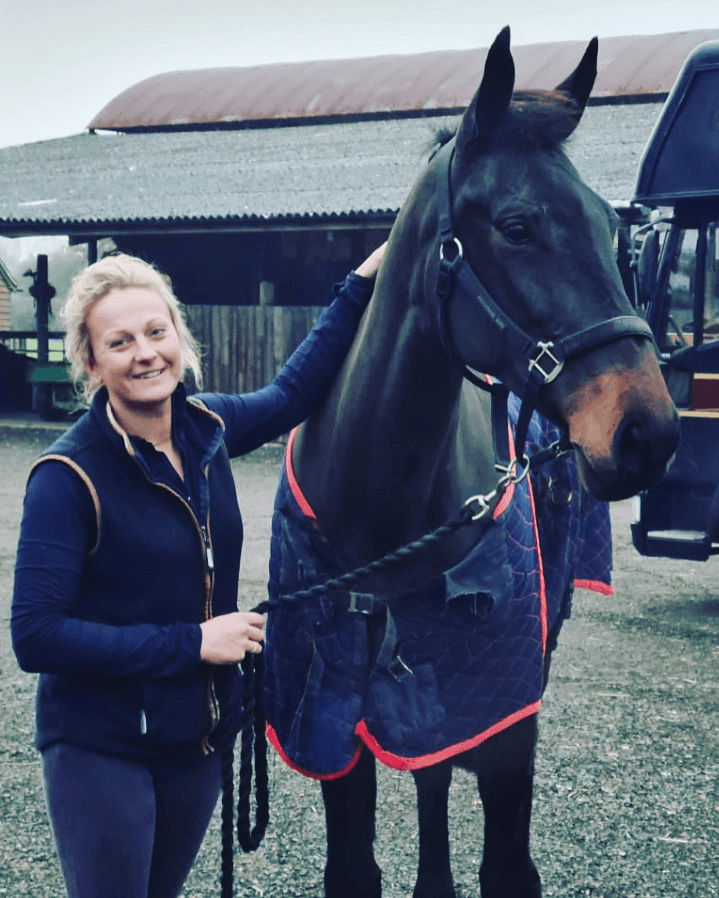 Bio: I was born to ride and have horses in my life! I had the most fantastic time in my early years competing at pony club level myself and on the showing circuit in the working hunter and show hunter ponies up to championship level, the highlight of which was riding for the England team at the young age of 12! .

Nowadays I am a keen amateur eventer and love my trail/ drag hunting. I have two teenage boys that have been in the pony club since they were tiny and still love the pony club summers, the highlight of which is pony club camp of course!

The highlight of my year in the pony club as an organiser is the competitions and championships where I manage the teams watching the members have so much fun and success  with their ponies and horses.

We use necessary cookies to make our site work. We'd also like to set optional analytics cookies to help us improve it. We won't set optional cookies unless you enable them. Using this tool will set a cookie on your device to remember your preferences.

Necessary cookies enable core functionality such as security, network management, and accessibility. You may disable these by changing your browser settings, but this may affect how the website functions.